Looking at memes these days, I’m surprised by how natural memetic art feels, not only as artworks but as memes. It was only three or four years ago when memes with artistic merit or polish were treated as effortporn by most viewers. They would frequently go viral because “high definition” versions of memes were a bit of novelty, since fewer artists were interested in memes at the time.

Artists would often post their meme fan art with flavourtext like “why did I do this” or “I want to die”. The implied joke was that nobody should have put that much effort into crafting a meme. It became a reliable way for them to get quick reach, because they had a relative advantage of being able to produce polished renditions of a meme, which stood out without the artists having to rely on other merits like humour. The landmark exception to this trend was Gondola. Rather than use the conceptual incongruity between art and meme as the punchline, it synthesised the two and showed what memes, and art, could become.

I find it intriguing that this gap between art and memes has narrowed so much in the past few years to the point where either could be successful on a memepage as well as a gallery. Literate shitposters produce complex memes of artistic value a lot more regularly now. Not graphically designed corporate memes, but memetically literate content that shows an understanding of its place among all other memes. This is the new norm expected by the audience. 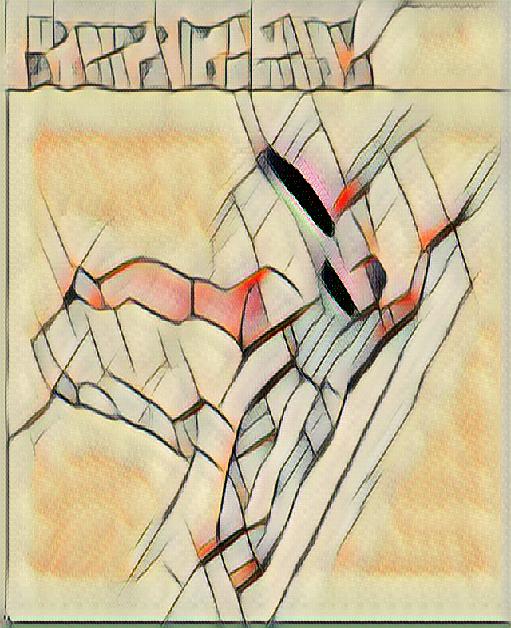 I think this new norm comes from our shared sense of getting used to the future. Shitposters often improvise without planning out the meme, and are surprised by how the meme is influenced by the random Photoshop effect they picked out or some comment from another shitposter that saw it. The process is not fundamentally different from artistic experimentation or theatrical improvisation. What’s different is that a meme is aimed at the future. All memes are from the future: the literate memer anticipates that the meme will spread and change in meaning depending on where it gets reposted.

The case is further complicated by the fact that potential viewers have different histories. Shitposters have to take their future and the viewers’ pasts into account, and this mode of contextualising communication along branching timelines is rapidly becoming an essential part of communicating online at all, forming postwords, xenoworlds. There are other, nother worlds aside from them, waiting to be comprehended into existence. You just don’t get the reference yet.