This has led to the development of a new format of sequential memeing: rather than the traditional single-file practice, in which the unit of repost/share is an image or a video, users share a collection of images.

It’s a great example of how shaky the definition of ‘Internet meme’ as ‘a funny image or video clip’ really is. Are these photos each a meme, or do they compose a single meme through being viewed together?

I made these Siphonaptera (the Flea) images with no intention of posting each one independently. 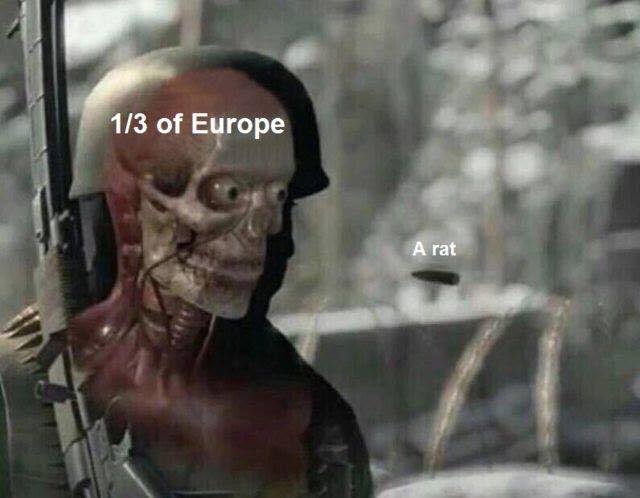 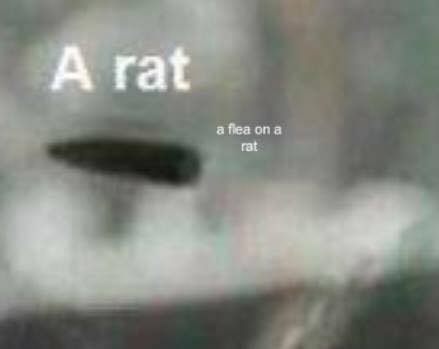 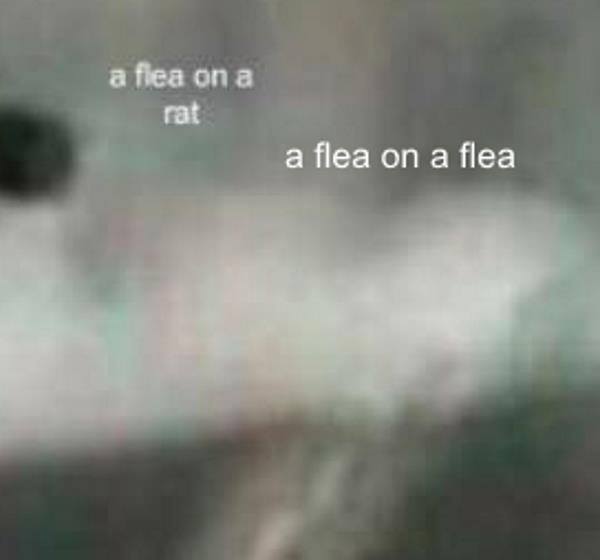 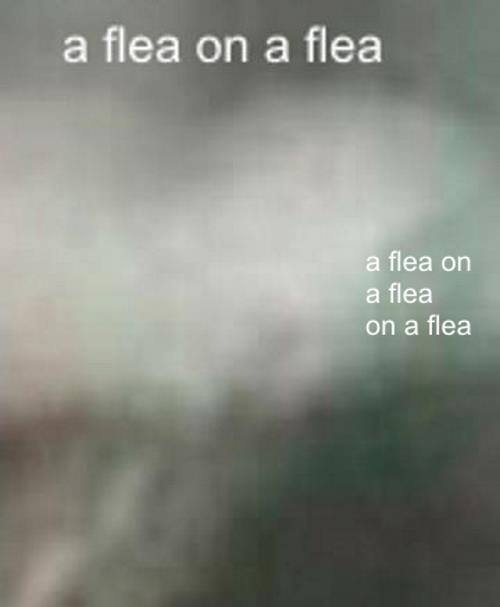 A primitive example of the same kind are combo threads on imageboards. You can see the Slowpoke example here. 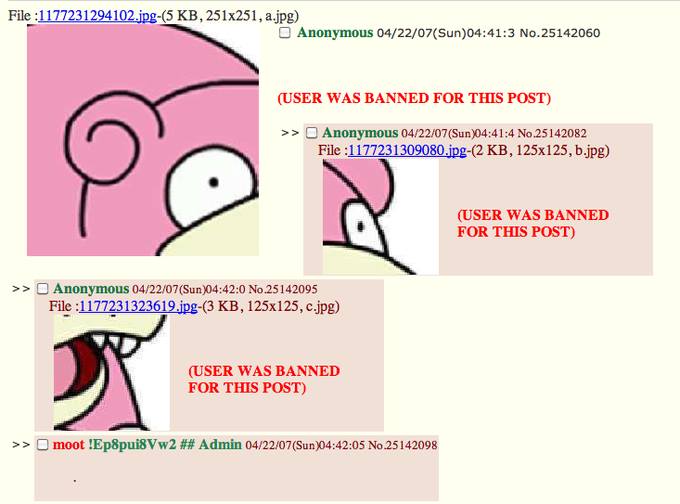